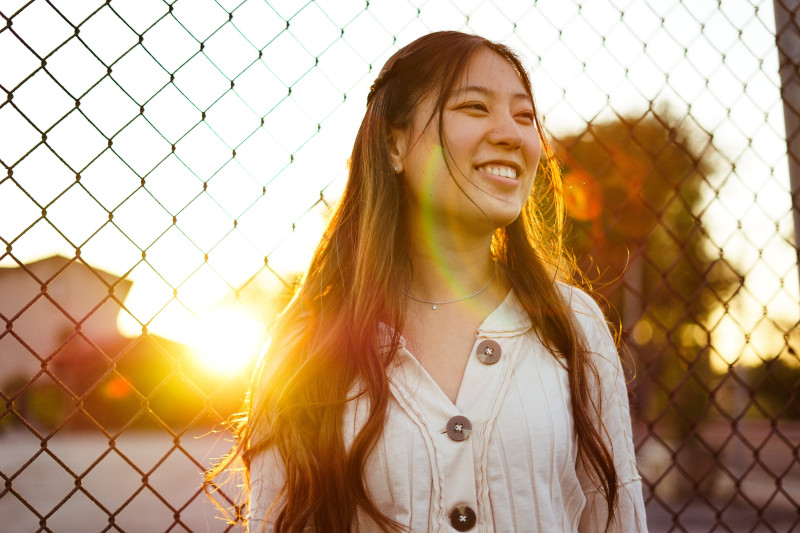 “Mewing” refers to actively resting the tongue against the roof of the mouth, rather than allowing it to rest against the floor of the mouth. It is a term that you might have heard on social media, as it has experienced a huge surge in popularity as a way to reshape your facial posture. Mewing has been around for several years, since orthodontist Dr. Mike Mew — after whom the practice is named — discussed the foundations of what we now call mewing in a video titled “Growing Your Face” back in 2014.

Since then, the practice has taken off on social media as an at-home way to improve the shape and appearance of your jaw, as well as reduce nasal congestion, and combat symptoms of sleep apnea, like chronic snoring. There is some debate in the orthodontist community about using mewing as a homeopathic substitute for prescribed orthodontic treatment, such as braces. It has not, as of yet, been clinically trialed or endorsed as an orthodontic treatment.

Doctor of Dental Surgery, Urie Lee, and colleagues Lindsay Graves and Arthur Friedlander, noted in their study “Mewing: Social Media’s Alternative to Orthognathic Surgery?” that, “Although Dr. Mew’s theory does generate some plausible conclusions […] the public needs to be made aware that (mewing) is not based on sound scientific evidence that would make it a viable alternative treatment to orthognathic surgery.” This generally means that mewing is not a replacement for prescribed orthodontic treatment, and whether or not mewing works hinges on your goals when practicing the technique.

Lee, Graves, and Friedlander don’t disavow mewing results on jaw definition, facial aesthetics, or the improvement of breathing and sleep quality. Rather, they establish that “non peer-reviewed treatments”, such as the mewing technique, aren’t proven to accomplish the same health benefits of prescribed orthodontic treatments and regularly attending appointments, and therefore can’t be considered an endorsable substitute, despite its viral social media presence.

Many people who have posted mewing results videos online have shown a heightened definition in their jaw shape and definition. The jawline of the individuals in these posts, both male and female, seems prominently more square. The jaw also seems to rest in a more forward position, making the neck seem slightly slimmer or elongated. However, it’s of note that these are independent posts, and the practice is regulated at the individual level, so there is no conclusive evidence that mewing alone is responsible for these changes.

How to Practice Mewing

The practice of mewing involves resting your tongue on the upper hard palate of your mouth with your lips sealed, rather than allowing it to rest on the soft lower palate. This is considered “proper tongue posture” and is associated with enhancing facial muscle tone and teeth alignment. Motivations for practicing mewing may include aesthetic goals, such as defining the jaw muscles, as well as improving sleep or congestion. Those who practice mewing may also couple it with proper spinal posture practices when sitting or standing, which can also improve your body aesthetics and sleep.

Proper tongue posture, which the mewing technique is based around, can actually provide a lot of oral health benefits, especially for children, whose mouths are still developing. Proper tongue placement on the hard palate of the mouth can expand the palate and reduce nasal constriction. This can open your nasal airways, which can alleviate sleep apnea symptoms, congestion, and breathing symptoms related to allergies. Poor tongue posture can manifest in a few ways; constantly pressing your tongue against the back of your teeth, or peeking your tongue between your upper and lower teeth is considered poor tongue posture. Tongue posture like this can encourage misaligned teeth, which can result in crooked or buck teeth, speech impediments, and even affect adult teeth development as children lose their baby teeth, which can affect bite alignment and the ability to seal the lips.

Mewing With Braces and Invisalign

You can practice mewing with or after braces or Invisalign treatment. You may experience more initial discomfort mewing with braces, as your tongue may rest on metallic hardware, depending on the type of braces you have. It’s important to state that mewing should not, and is not proven to replace the effects of braces or clear aligners in the case of crowded or over spaced teeth. You can consult your orthodontist about mewing or tongue posture in tandem with any recommended orthodontic treatment if you feel mewing will provide you benefits.

While it has yet to be clinically trialed, mewing may be beneficial, and if you are interested in seeing results from mewing, you can easily try it yourself. The important thing to remember is that it should be supplemental to your oral routine, not a replacement. Oral and facial exercises of any kind may be able to reduce certain dental symptoms, but there is no conclusive evidence that they can replace orthodontic treatment. Even if you do practice mewing, you should still perform proper dental hygiene, such as brushing and flossing daily, and attend regularly scheduled appointments with your dentist. 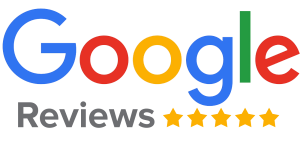